Origins of the Easthampton Cider Project 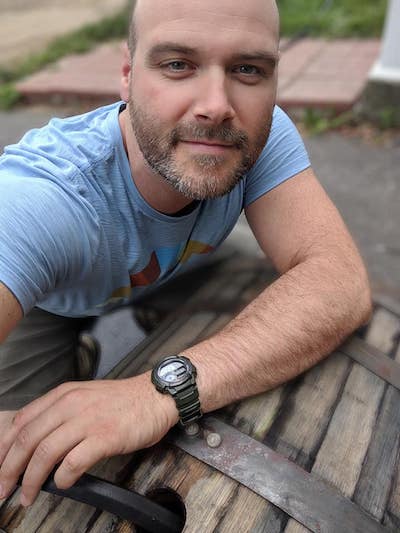 Josh Bromage grew up in the Pioneer Valley and lived in the Western Massachusetts region for most of his life. He began with the hobby of home-brewing extract beer kits in 2004 and quickly built himself an all grain brewing set-up by 2005.

However, when he was living and studying abroad in Ireland in 2008 he was introduced to hard cider for the first time. The sweet Irish ciders were different than any beer or wine he had ever tried and they offered a good alternative to the Irish stouts he was mostly drinking there. When he came back to the states he sought out ciders like the ones in Ireland but could not find much variety in the commercial market. So with his brewing background it was natural that he would try to make his own.

In the fall of 2009 Josh made his first batch of cider from apples that were collected from neighbors’ backyards and mixed with store bought juice. The result was a cider unlike the Irish cider he was used to, but he loved it! The homemade cider was dry, tart, hazy and a little sour. Friends and family drank it up and a new cider making tradition was born for him.

In the fall of 2010 Josh attended his first Franklin County Cider days. While tasting ciders from all over the country he realized that cider could be just as diverse and interesting as beer. This sparked a new interest in the different commercial varieties for him. He wanted to explore not just the big commercial brands, but the small independent cideries that were making small batch ciders similar to his. Some of his inspirations at the time were Shacksbury Cider in Vermont, Farnum Hill in New Hampshire and West County Cider in Western Massachusetts.

In 2017 after years of making 5 gallon batches of cider every fall he decided he wanted to take his cider making hobby to the next level and begin planning to sell his cider on the commercial market. After trying to source apples for his cider blends, he realized that the cider apple varieties he was looking to use were not available in any great quantities in the western Massachusetts region.

By 2018 Josh realized that there was a community of like-minded growers and cider-makers in the region that felt the same way he did and he wanted to join this community. He wanted to begin propagating some of these cider specific apple varieties. He had dreams of growing his own orchard and growing apple varieties that were specially suited to giving cider its best flavor and mouthfeel. He especially wanted to be able to share this cider with his community and he wanted to bring this cider culture that exists in Western Massachusetts to the whole state for people to experience and enjoy.

He decided to put the work he was doing on Instagram and the Easthampton Cider Project was born.

Today in 2020, the Easthampton Cider Project is still committed to its goal of building craft cider culture in Massachusetts and restoring lost cider apple varieties. Josh has a small Orchard in Western MA where he is propagating European cider apple varieties as well as wild seedling varieties and crab apples for cider production. He is working with local orchards to find the highest quality apples in production and he is also foraging local western Massachusetts apples from roadsides and forest. From now and into the future he will strive to help build the cider community in Massachusetts and continue to evolve what cider can be.

The goal of the project is to bring awareness to small scale, craft cider in Western Massachusetts and help restore our lost cider apple varieties in New England. 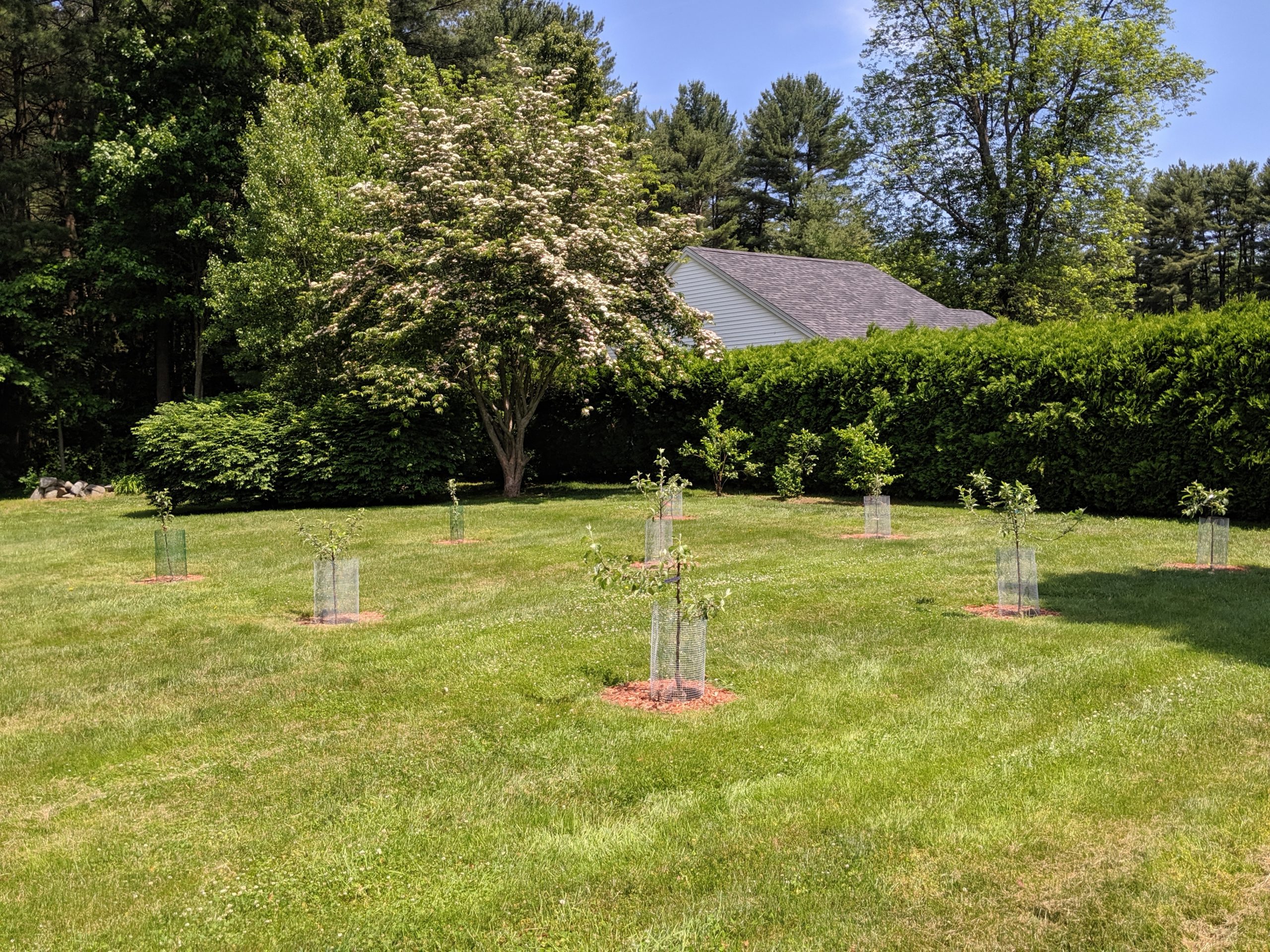 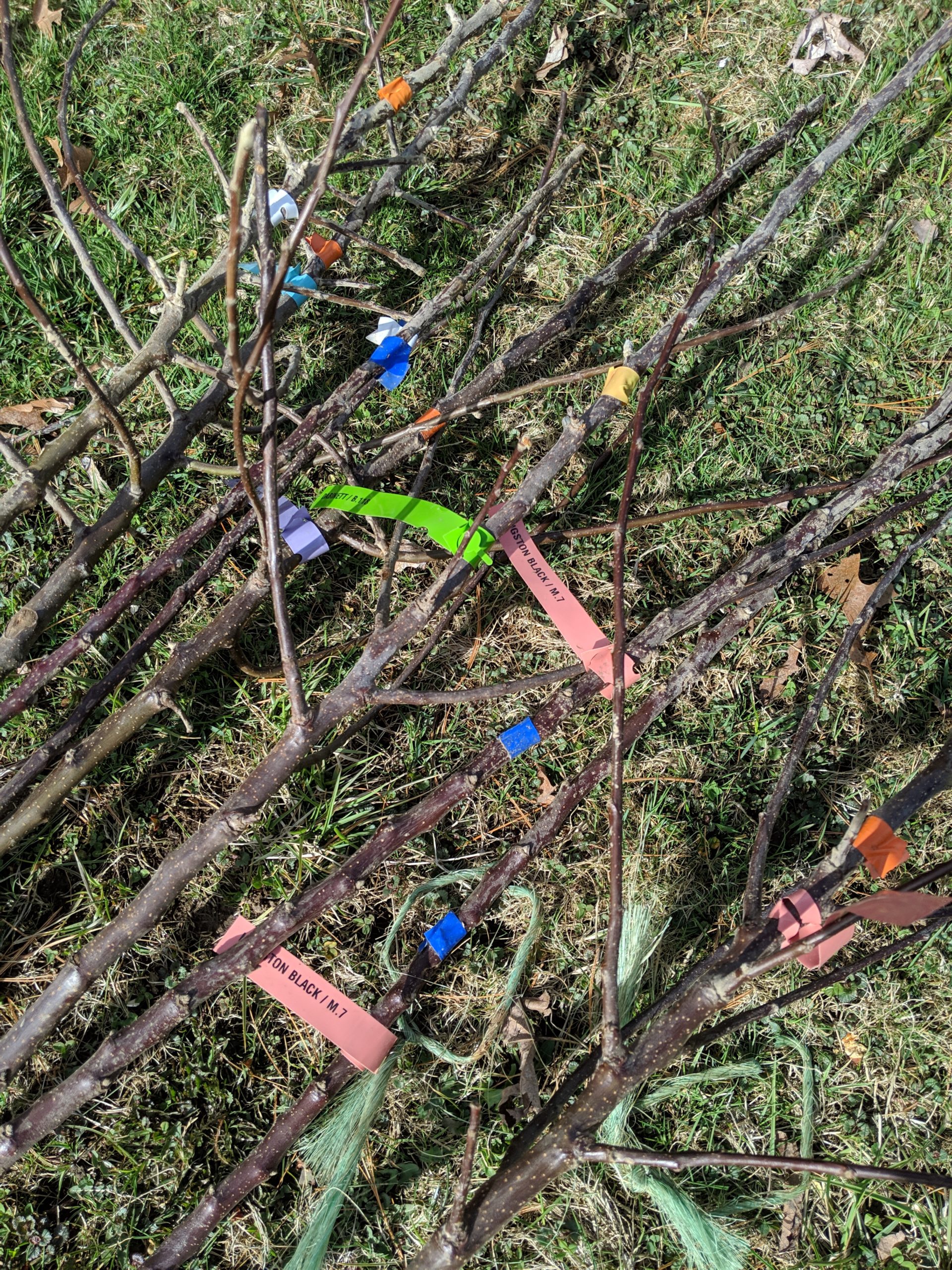 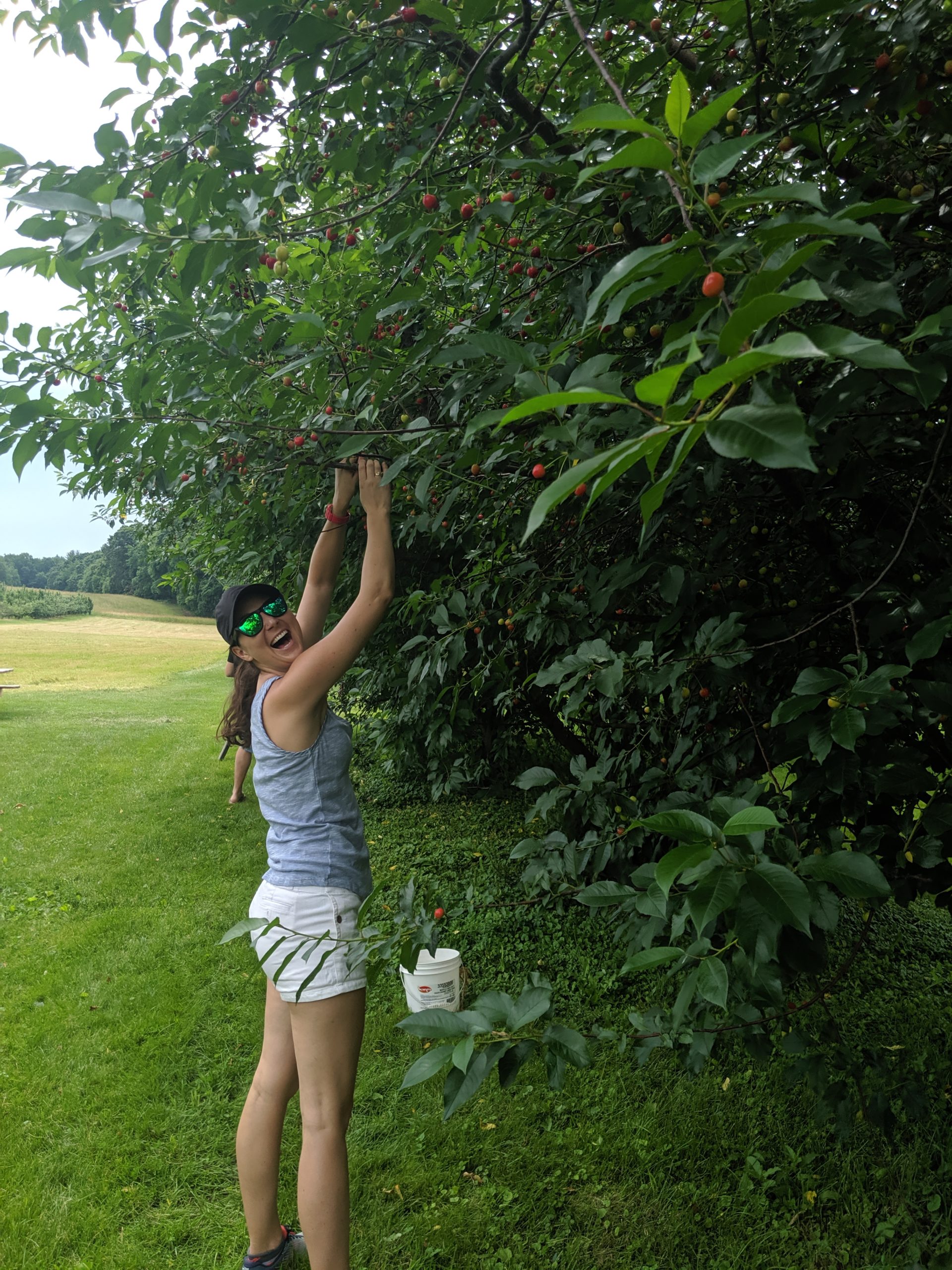 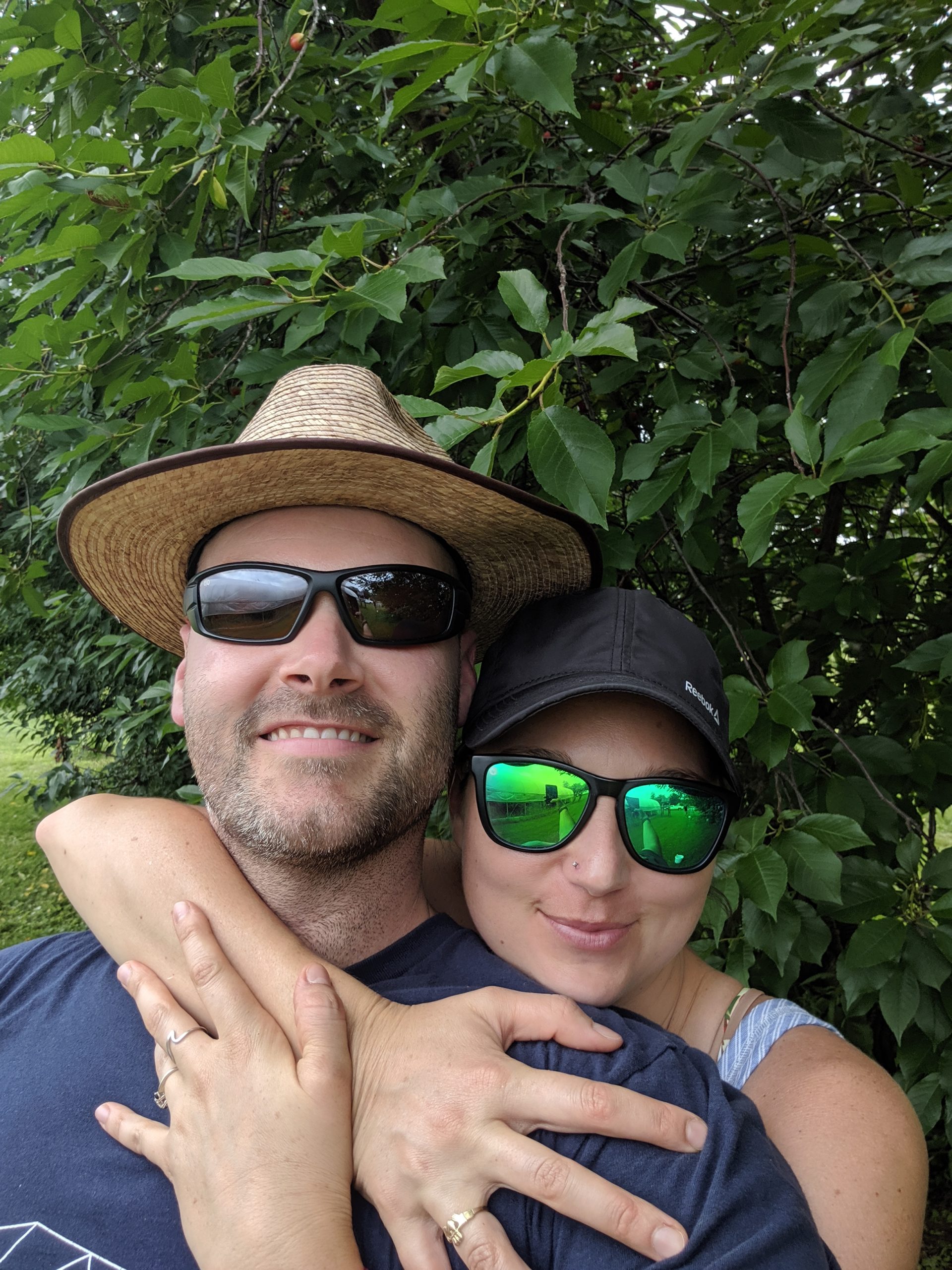 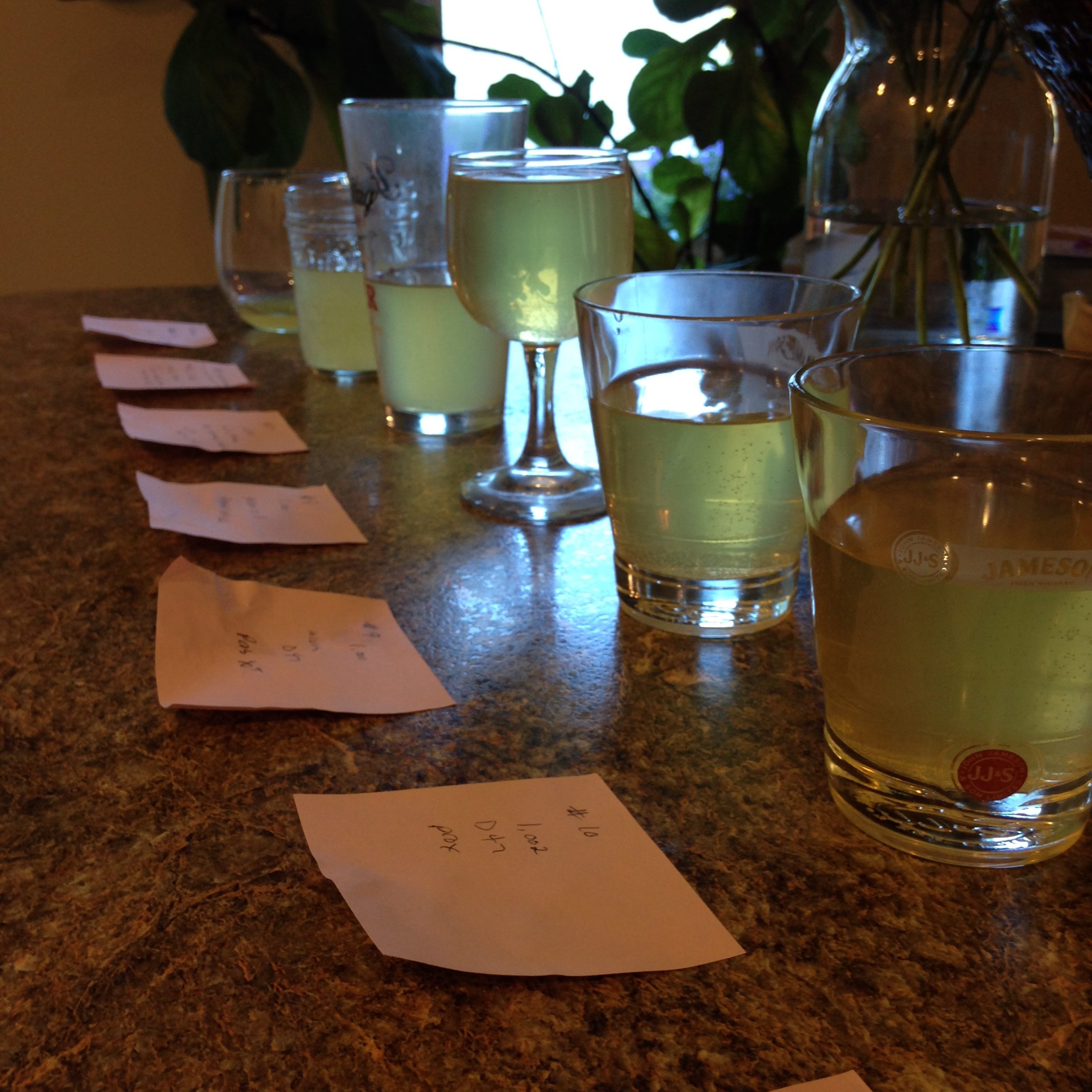 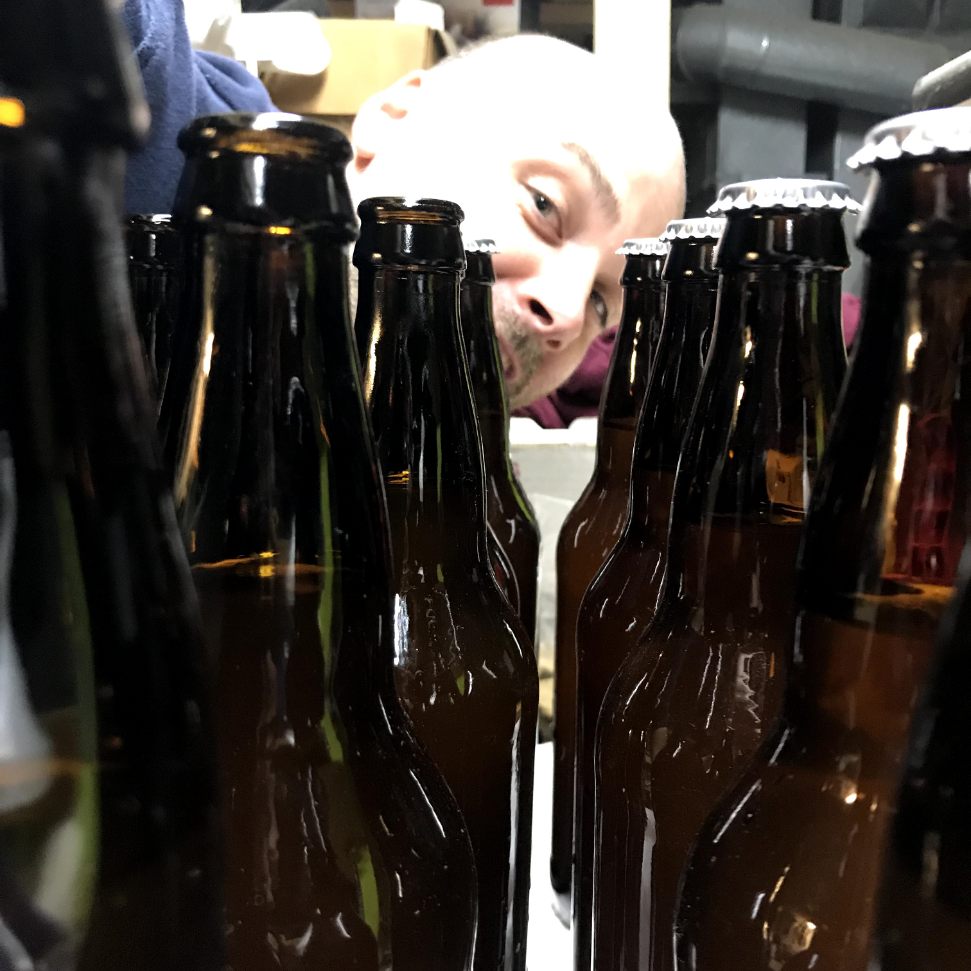 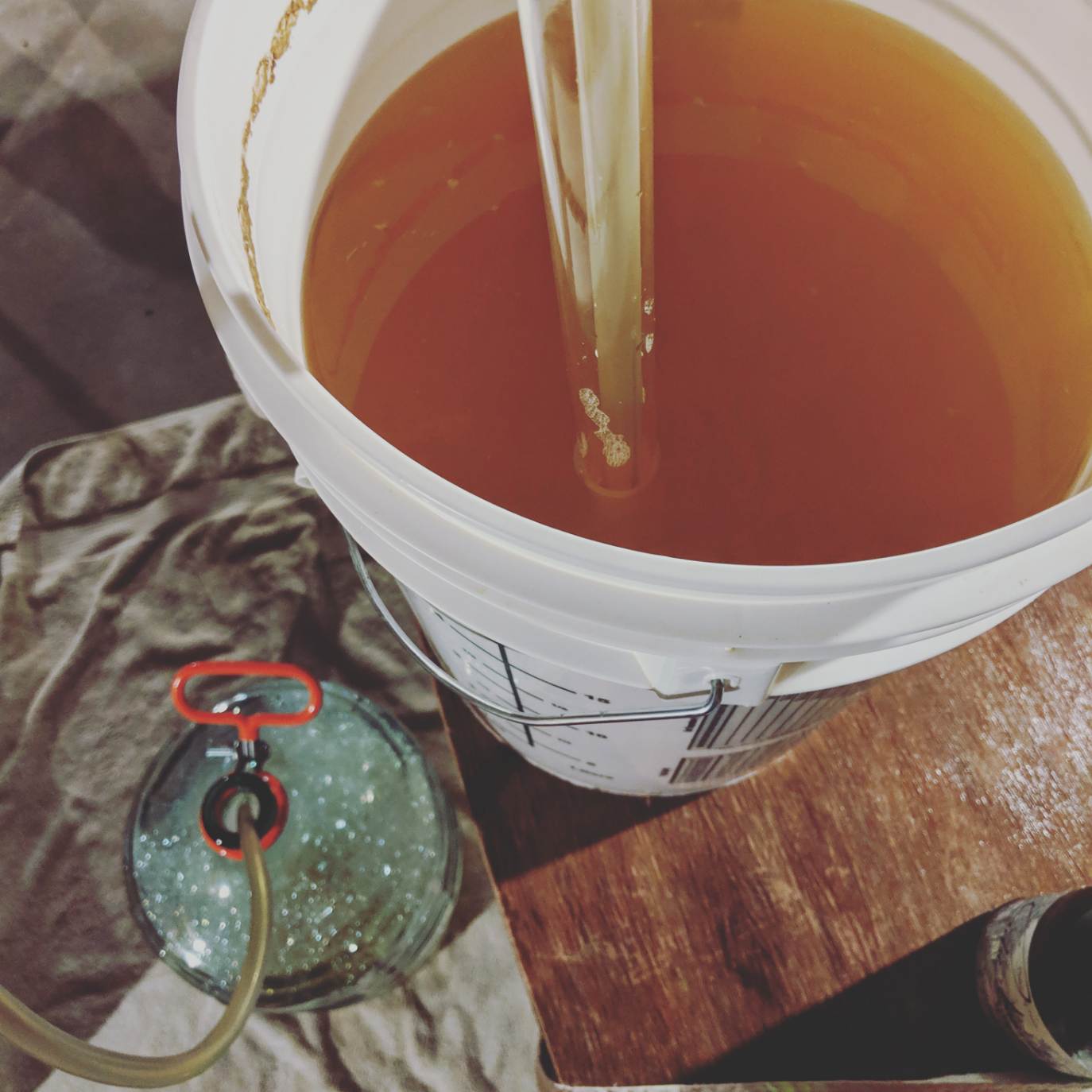 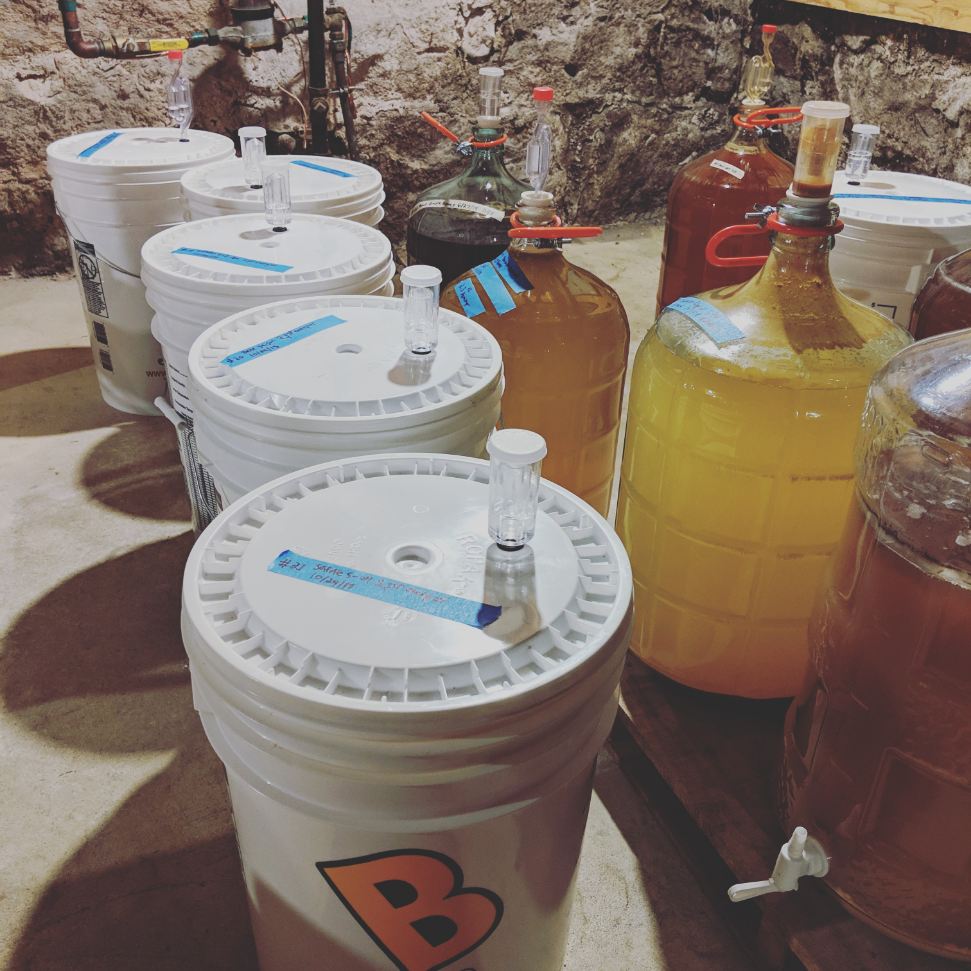 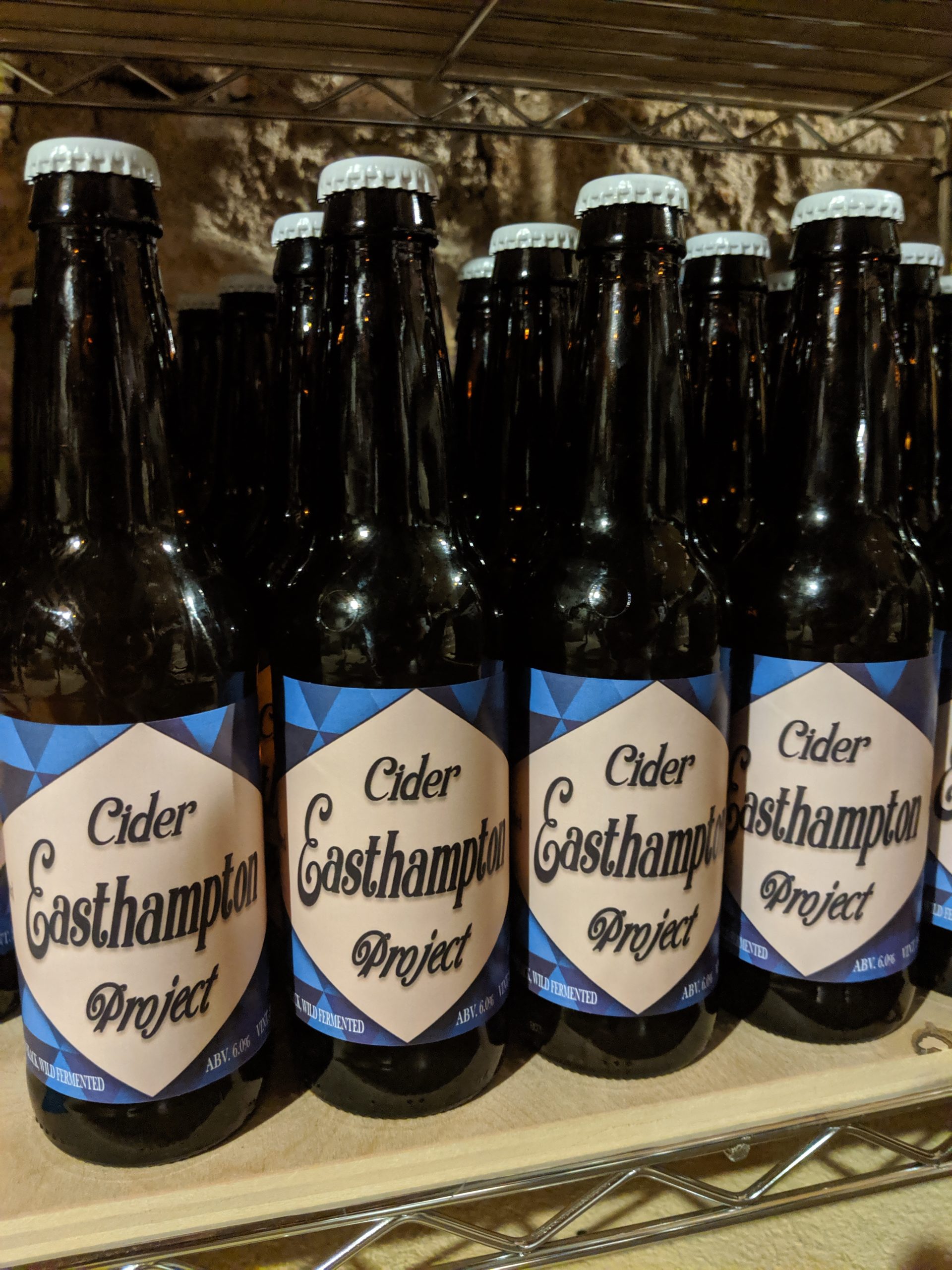 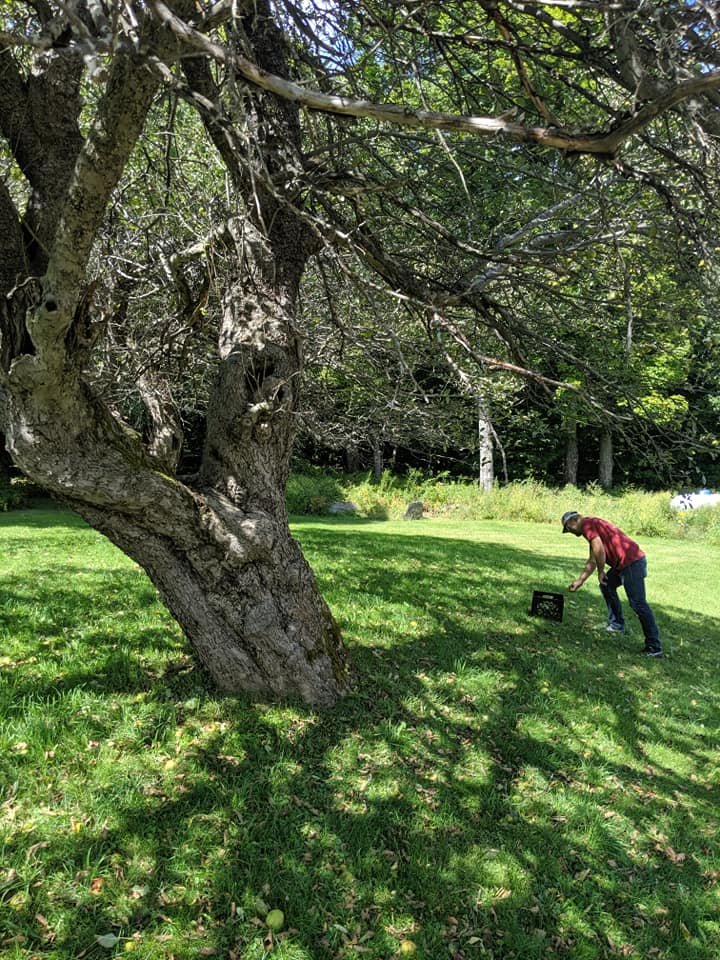 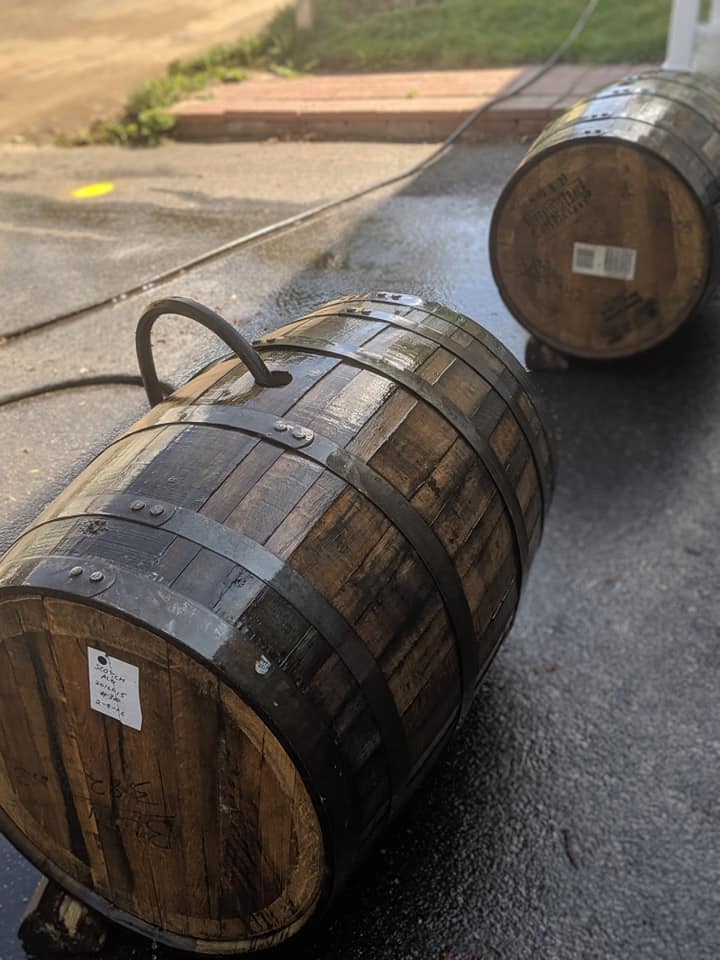 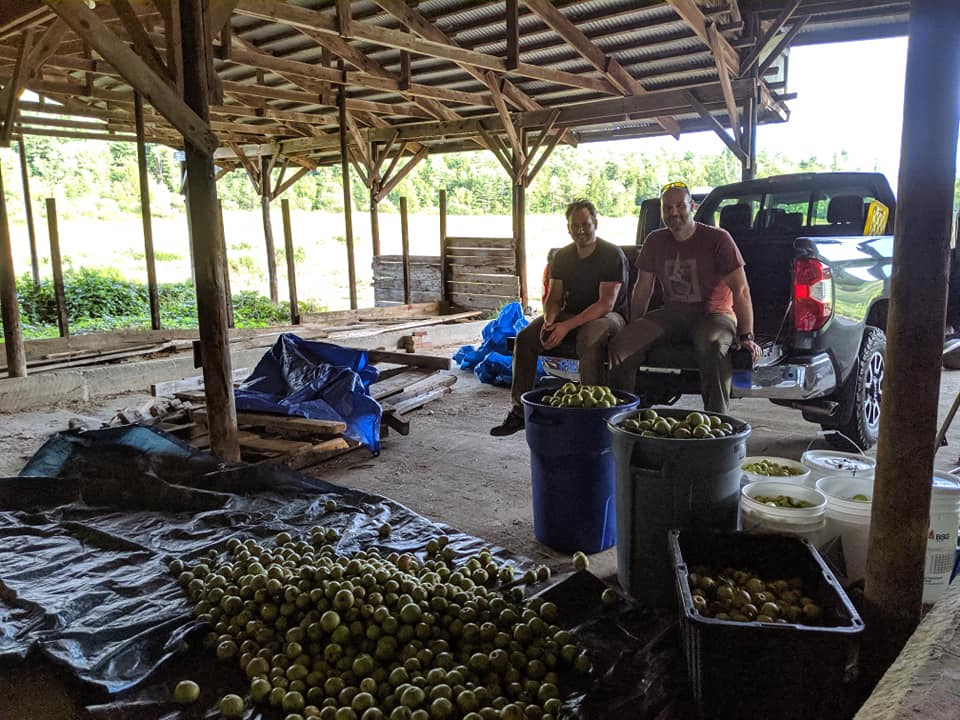 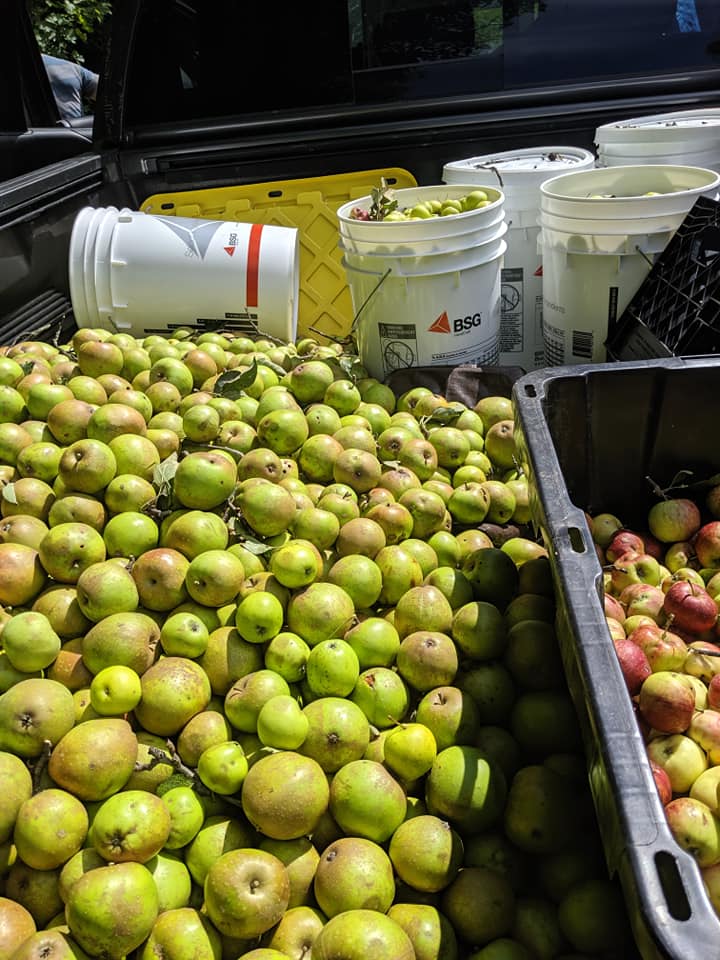 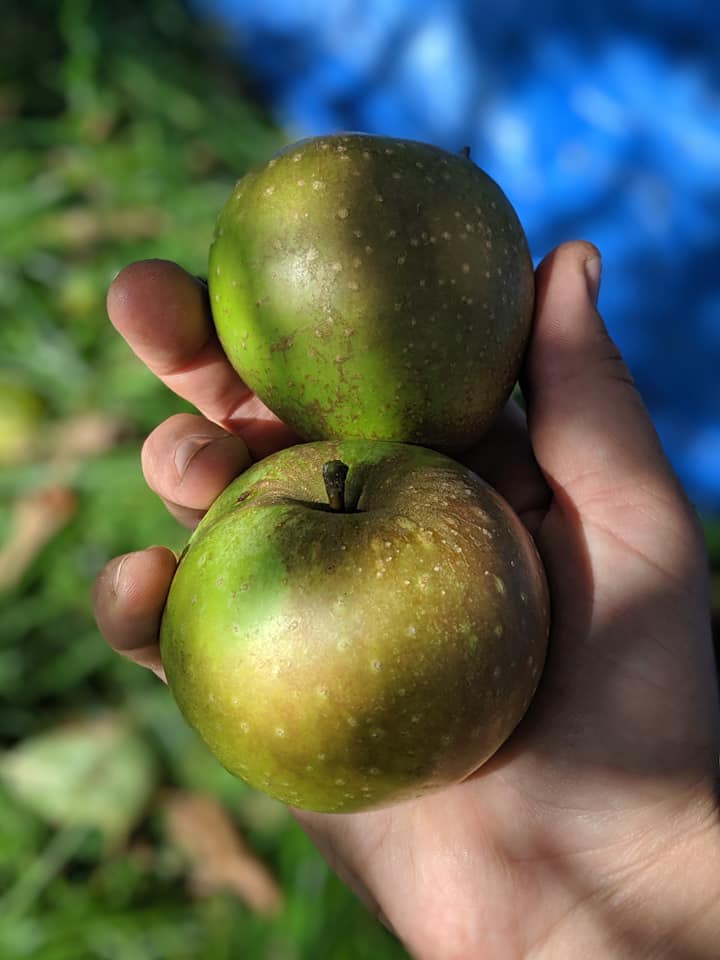